Bradford, Manchester and Sheffield among the North's 'Liveability' blackspots

A new report published today reveals the hidden areas where families on average incomes are most likely to struggle to find housing and opportunities to ‘get on’.

The report reveals a new picture of where the most urgent need exists for more affordable homes to be built.

For the first time, the research creates a new measure of ‘liveability’ in the North, focusing not just on access to affordable housing, but the opportunities that housing provides access to, such as jobs, wages that meet the local cost of living and good school places.

The first ‘Northern Powerhouse Liveability Index’, commissioned by Your Housing Group, challenges much existing thinking about where the priorities for new housing development are.

Bradford, Oldham, Blackburn and Knowsley are amongst the areas identified as being the most difficult to live in for average earners in those areas and the most in need of new affordable homes, despite having reputations for below-average housing costs.

Sheffield and Manchester rank sixth and eighth worst for liveability in the North respectively. Last month the Guardian’s Cities investigation revealed none of the 14,667 homes granted planning permission in the last two years are set to be ‘affordable’. In Sheffield, the same investigation claimed just 97 homes out of 6,943 (1.4%) approved by the city’s planners in 2016 and 2017 met the government’s definition of ‘affordable housing’.

Bradford was classified as the fifth most income-deprived district in England and in 2017, 11.4% of the population were claiming out of work benefits. The unemployment rates in Blackburn and Oldham are 40% above the national average at 6.3% and 6.2% respectively, compared to 4.5% of people out of work across the UK.

Additionally, Knowsley, Manchester and Blackburn all suffer from higher rates of deprivation than the national average. The English Indices of Deprivation describes almost half (45.9%) of Knowsley’s, 40.8% of Manchester’s and 30.8% of Blackburn and Darwen’s neighbourhoods as ‘deprived’.

It isn’t all negative though. In 2013, Oldham Council launched a new, co-operative approach to tackle unemployment and create apprenticeships and training opportunities in the borough. Since then it has supported the creation of more than 6,000 employment placements.

People living in Bradford have higher levels of ‘life satisfaction’ than the national average, according to a survey published by the Office for National Statistics. Bradford is also campaigning for a Northern Powerhouse railway station in the city centre.

However, despite efforts, the Liveability Index shows towns and cities in the North are still in great need of affordable housing.

Conversely, areas like South Lakeland and Ribble Valley, which are renowned for high housing costs, are revealed to be some of the best places to live in the North for overall affordability when combined with the average salaries of residents living there and local costs and opportunities.

The report is the first of its kind to combine housing affordability with other factors including quality of life and opportunity available for average earners, as well as the general desirability of local areas. It ranks every Local Authority in the North of England, providing a comprehensive view of the best and worst places for ‘liveability’.

The Northern Powerhouse Liveability Index reveals the most and least liveable places in the region:

The new research has revealed that Bradford in West Yorkshire is the most difficult area to live in for average earners in the North. Although it has below-average house prices (£160,700 vs a £173,200 regional average) and lower than average rents (£517 a month vs a regional £560), the average earnings of £24,400 for Bradford residents means locals living in the city still struggle to afford the average rental cost. Bradford’s low employment rate of 69% (vs a regional average of 74%) and overcrowding in the city’s homes (2.5 adults per home vs the regional average of 2.2), as well as schools performing below the northern average combine to create a genuinely challenging picture.

South Lakeland in Cumbria offers the best place for affordable living in the North. Although house prices (£254,500) and rents (£645) are higher than the regional average, these are cancelled out by higher earnings (£27,300) and the highest employment rate in the North (86%). South Lakeland also scores highly from the desirability of its area with good housing availability and access to good schools with high Attainment 8 scores.

Brian Cronin, CEO of Your Housing Group said: “This significant new research reveals the hidden problem areas for average earners in towns and cities across the North of England. Importantly it also shows where we need to see the development of more genuinely affordable homes.

“As a housing provider we are passionate about creating more places to thrive. Everyone should have the opportunity to live in a good quality home they can afford, in a thriving neighbourhood with good community facilities and the potential for local work opportunities. That’s why we invest in community regeneration, such as the transformation of Anfield in Liverpool, which has seen us bring homes which lay empty for many years back into use and create employment opportunities through with our regeneration partners.

“Commercial developers simply cannot deliver this and government needs to recognise the major role housing providers such as Your Housing Group could play to fill this significant gap. We will be sharing our findings with policymakers and setting out ideas on how our sector can boost the supply of affordable housing where it’s needed most.”

Northern Powerhouse Partnership Director Henri Murison said: “It is not accurate when people claim it is grim up North - prosperity and inequalities vary from area to area. These figures show the great quality of life, for instance, in South Lakeland in Cumbria, on the Fylde or the affordability of homes in Copeland, with great quality jobs at local employers like Sellafield and in their supply chain. Ensuring people can continue to afford decent places to live, even as in the coming decades we close the £7,000 income gap on average between workers in the North and the South, will mean different priorities in housing to deliver affordability across the North.

“Crucial to the success of the Northern Powerhouse is creating vibrant, diverse communities capable of driving the North’s ambitions, attracting the skilled jobs of the future, stimulating economic growth and ultimately helping to rebalance the UK and narrow the North-South divide. “Areas in need of more focus from the government include towns, and less well-known cities, which have missed out so far on much private-led investment and infrastructure. Led by Cllr Susan Hinchcliffe and her team, real efforts are being made in Bradford to ensure that children in the UK’s youngest city have improved job prospects and brighter future. But as they are currently not properly connected to the mainline rail network, they have been short changed. Transport for the North will be presenting plans to government to get young people living in Bradford into Leeds in seven minutes and Manchester in around 20 on Northern Powerhouse Rail. In Oldham and Bradford, there is significant investment being made in improving the quality of their schools through Opportunity Areas.”

Highlights of the results, plus full breakdowns for each local authority area are below.

The way the index works:

The index captures a wide variety of data points that paint a picture of ‘liveability’:

These data points are recorded for each Local Authority. A baseline score of 100 represents the average for the whole region, so an area scoring 110 for Affordability, for example, would have a more affordable housing offer. Conversely, a Local Authority scoring 88 for Opportunity provides below average wage and job prospects for the region.

The five most liveable Northern Local Authorities are:

Interesting pull-outs from the data: 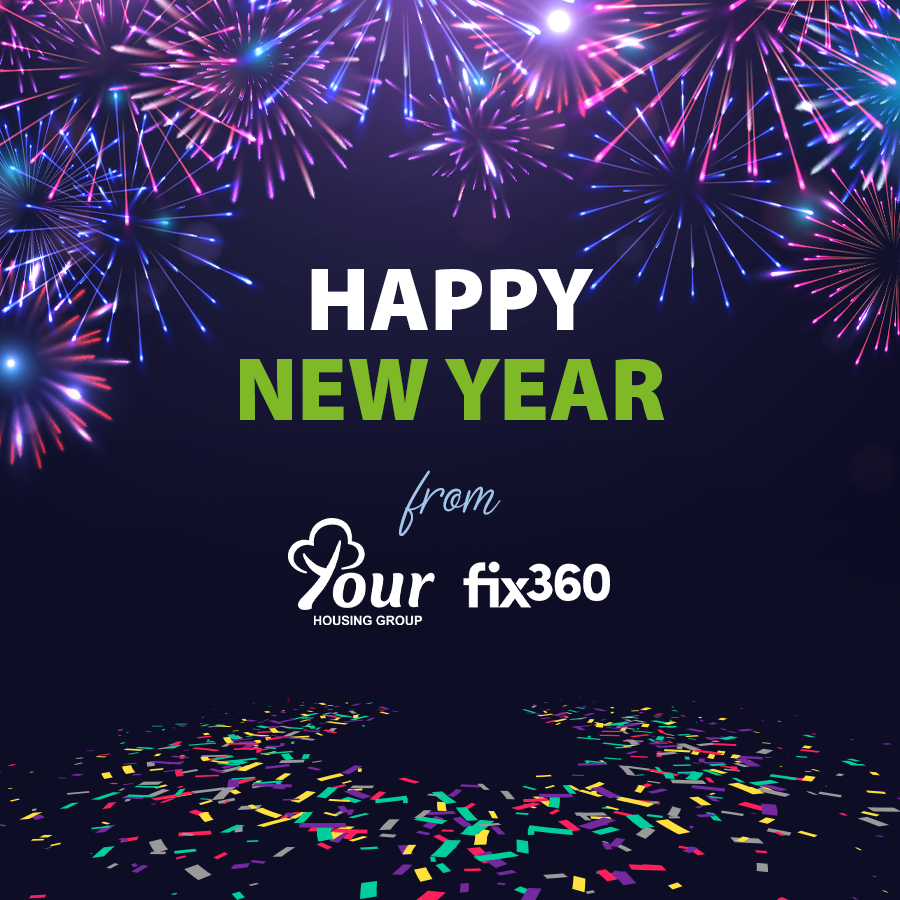 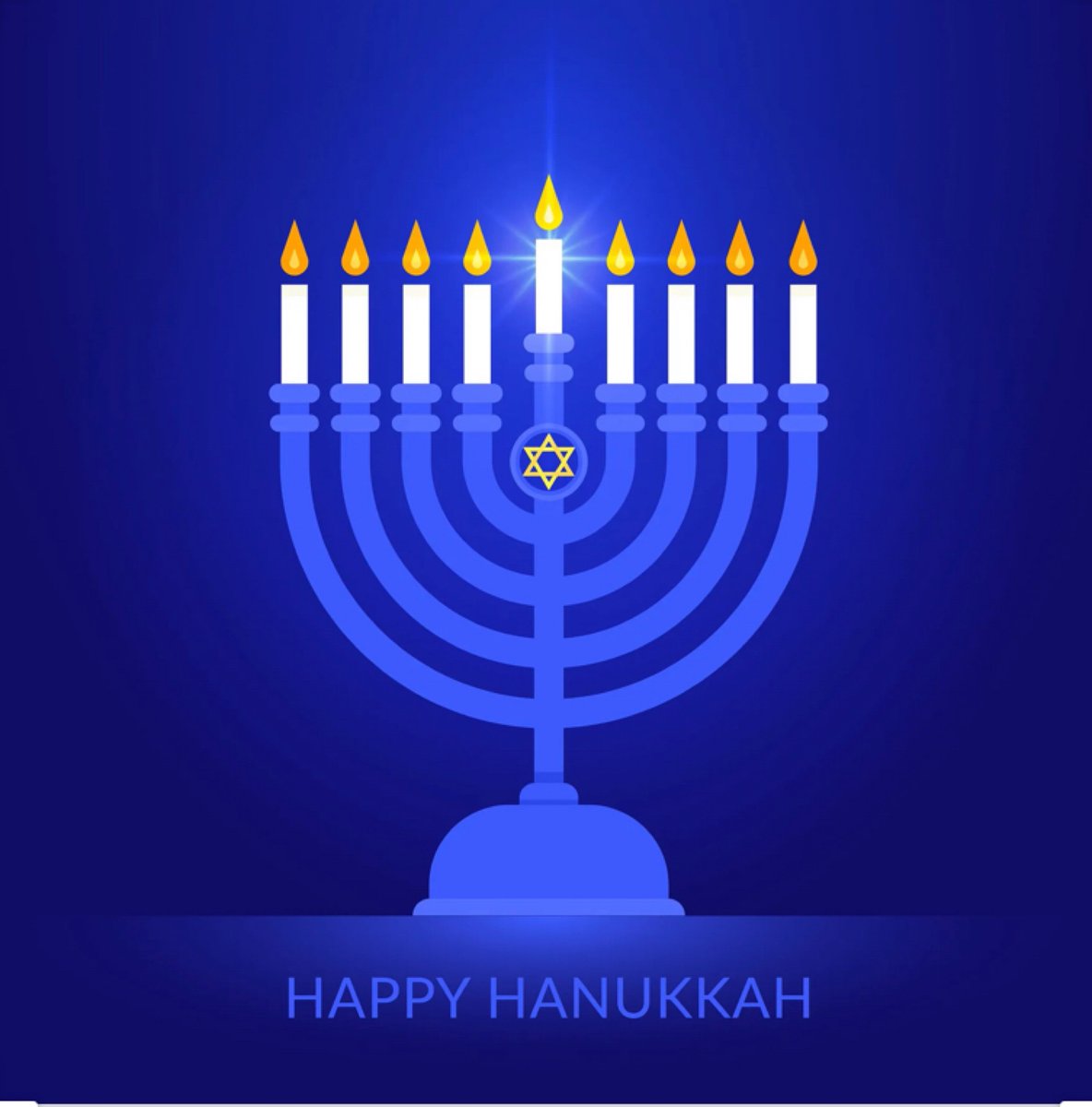 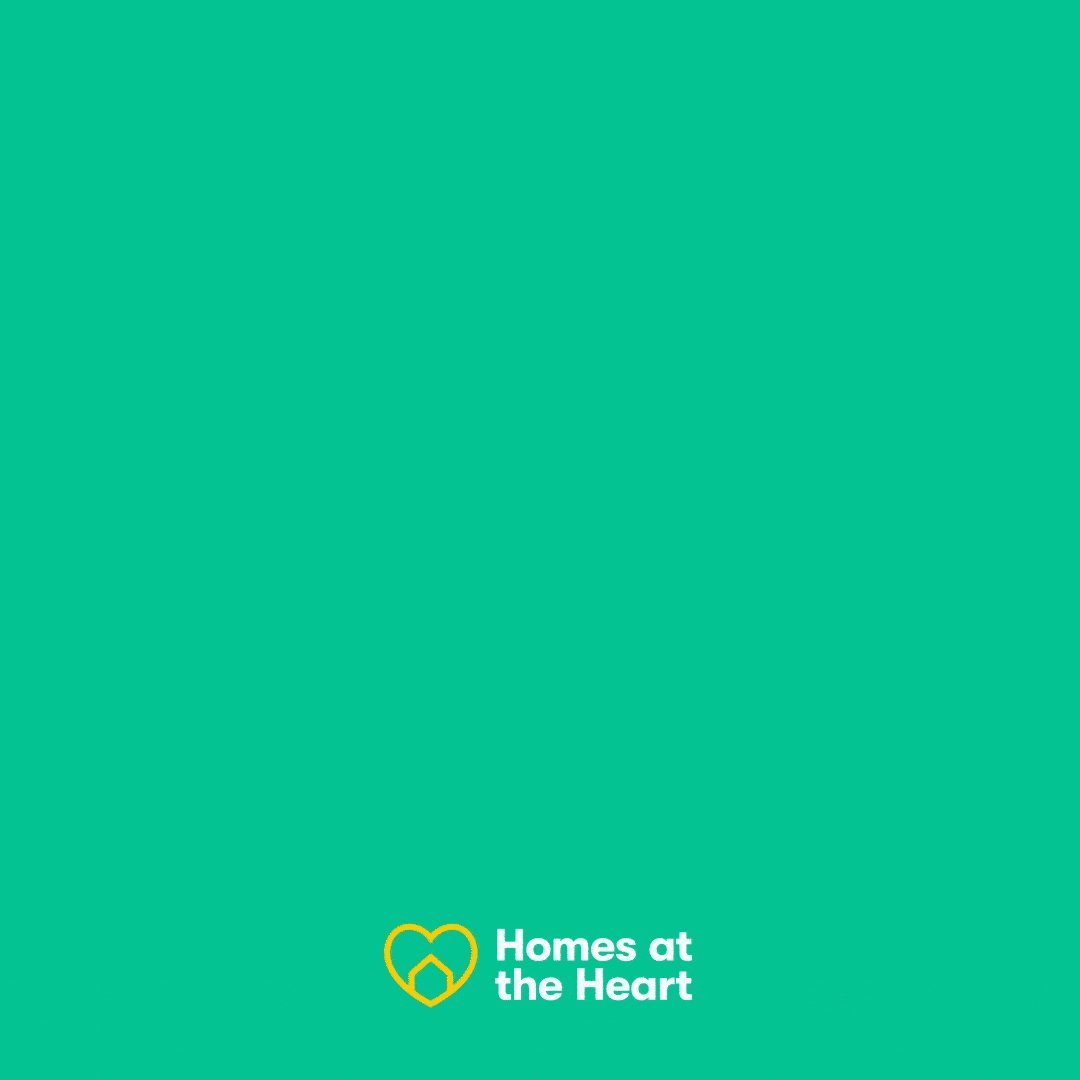